According to Ken Low, managing partner of SRI, Urban Treasures pricelist is attractive and there will be potential for future growth. Homebuyers currently are looking for developments with either product or price differentiation. 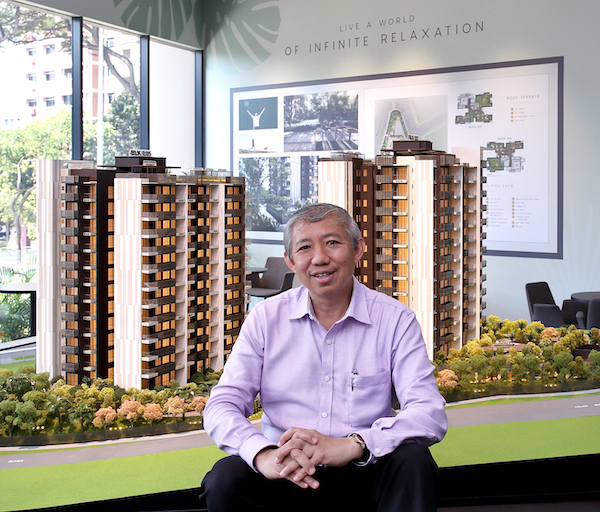 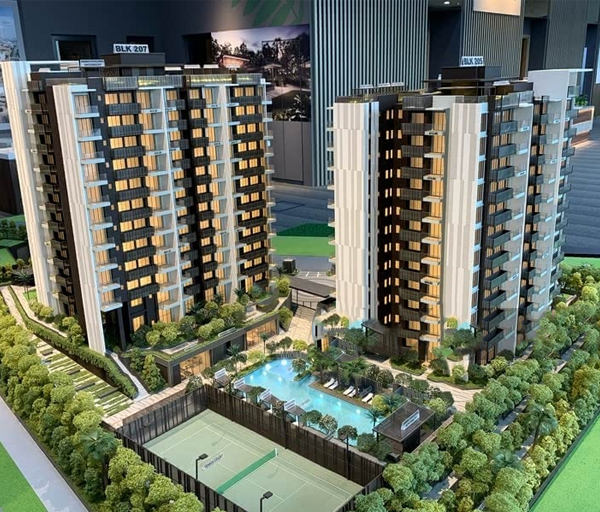 Urban Treasures Condo is located just 9 minutes walking to Ubi MRT Station and 11 minutes walking to Kaki Bukit MRT Station, these stations are both located on the Downtown Line. Moreover, the development is just a 4-minute drive to Eunos MRT Station on the East-West Line and a 6-minute drive to PLQ. Nicholas Mak, head of research & consultancy at ERA Realty noted that if the development is close to PLQ, it will be an attractive integrated development, which is part of Paya Lebar Central and has been designated as a commercial hub in the eastern region of URA. 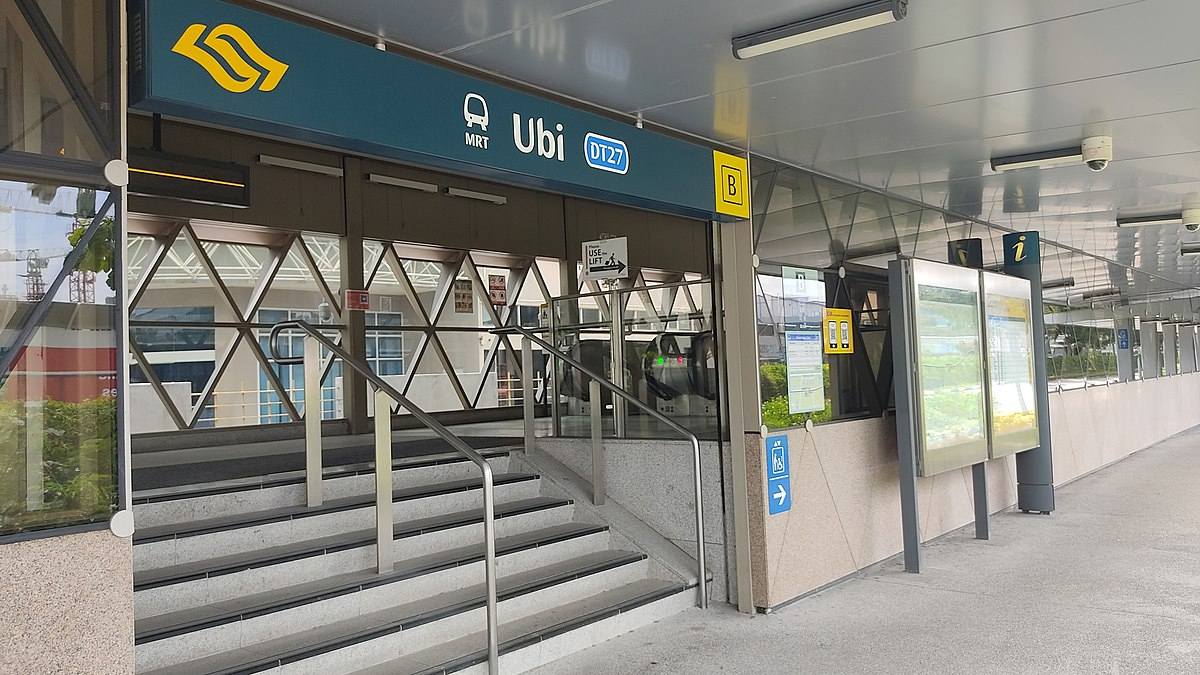 In 2030, the Paya Lebar Airbase will be relocated to Changi, which means the entire area is set for rejuvenation. The URA has scheduled to further develop Defu Industrial Estate in the northeast region and Changi region, including Changi Business Park and Changi Airport, as part of the latest Master Plan.

Urban Treasures' vicinity is a mix of landed, private, and HDB estates. SRI's Low said that mix was crucial for the pool of potential buyers in the secondary market, who may either be looking to upgrade their homes or buy for their children. The good points of being near HDB estates is that amenities nearby such as supermarkets and eateries were within a 6-minute walk from the development.

Urban Treasures Residences is also near some new residential developments, namely the 48-unit The Navian, which is a boutique, freehold development launched two years ago and is now fully sold at an average price of $1,588 psf. Beside The Navian is the EuHabitat, which is a 99-year leasehold development comprising of 748 residential units and is also sold out. This development was released in 2011 and completed in 2015, that have an average price to date is about $ 1,083 psf. SRI's Low said that EuHabitat was a good testament of the reliability in that locate and nearly half of the whole development had been rented out in a year. There is another development namely Tropika East, which is located on Foo Kim Lin Road and includes 105 residential units. This project was launched in 2012 and completed in 2016 with the units sold averaged $1,224 psf. 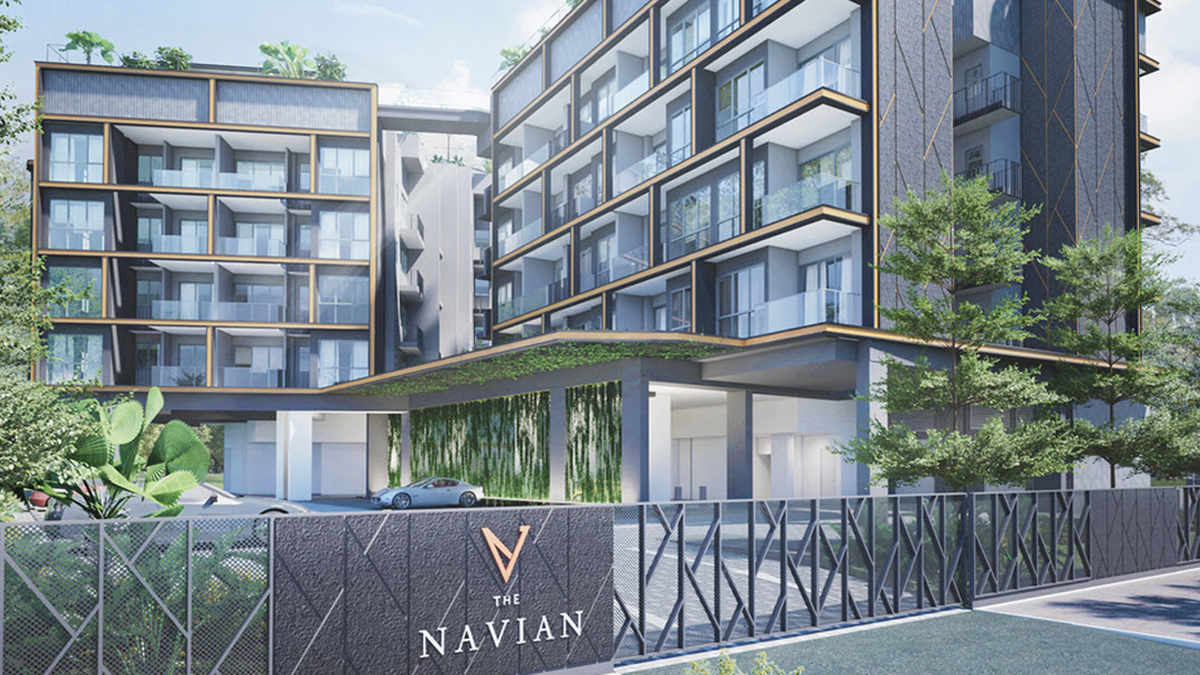 Urban Treasures - The Navian in the neighborhood 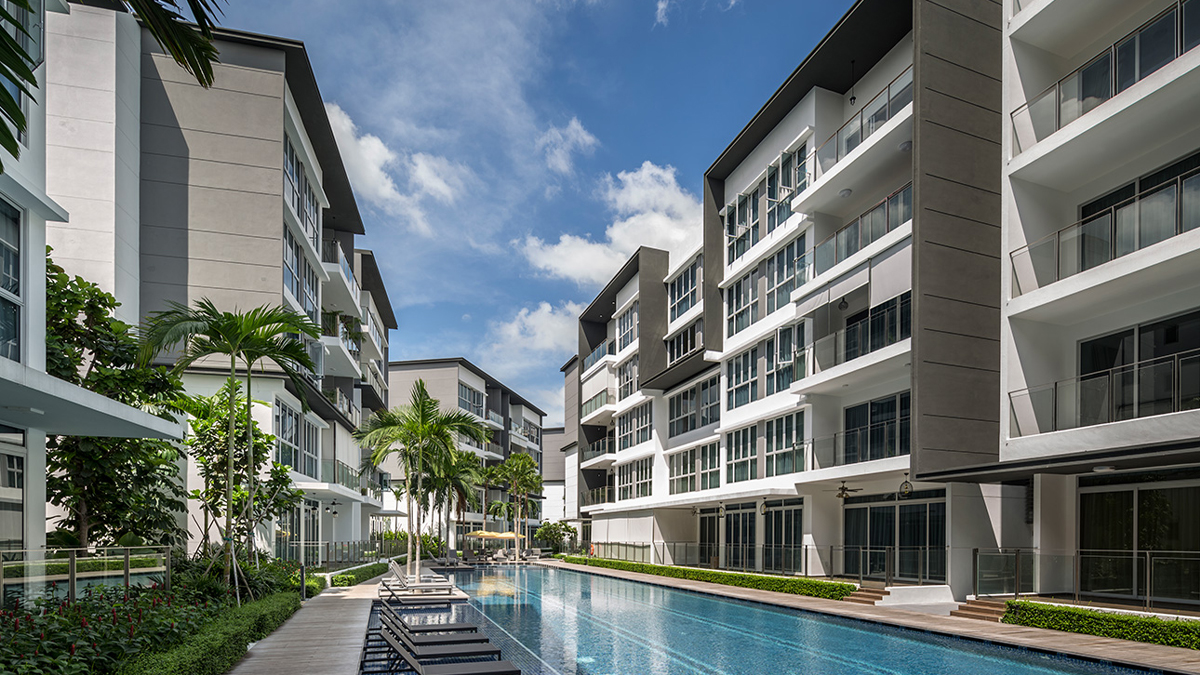 Urban Treasures - The EuHabitat in the neighborhood 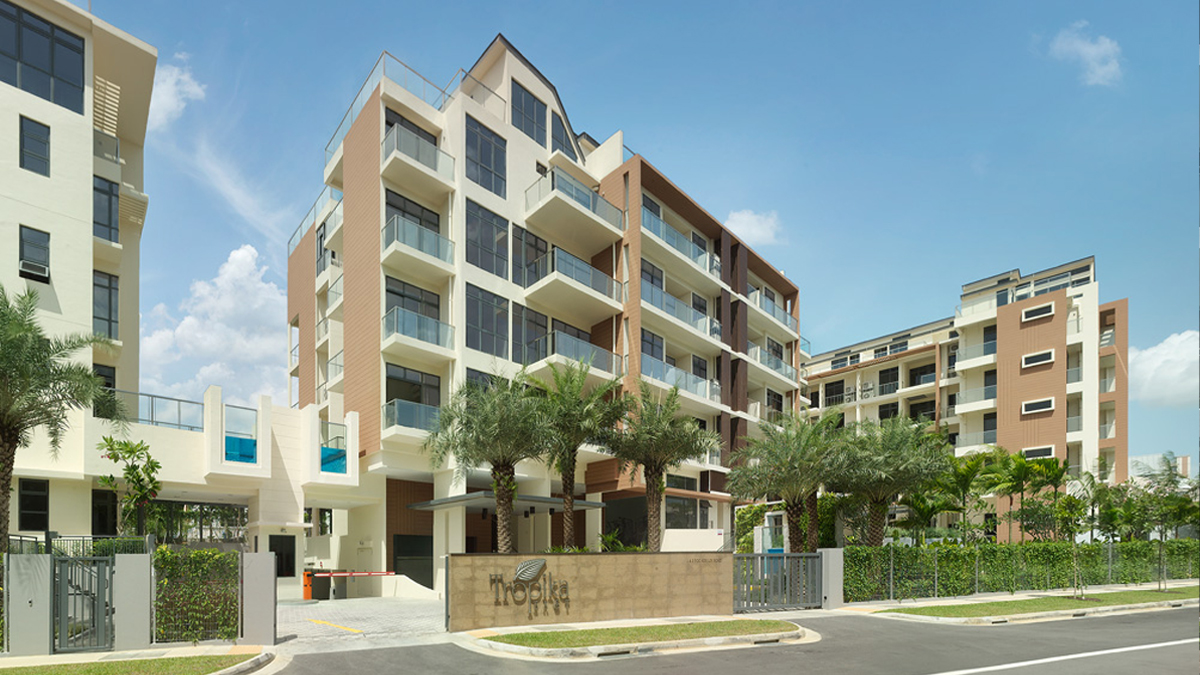 According to Fragrance Group's Koh, that area is truly sought after by investors and home buyers. He reckons that the most attractive point of Urban Treasure is the freehold tenure, which is rare currently in this area. As a result, he added that their target audience is wide from the neighboring areas such as East Coast and Bedok.

Read more: Urban Treasures News to get the latest information of this attractive development! Don't forget to contact us to book an appointment and get the VVIP discounts from the developer.

URBAN TREASURE - A GEM IN THE EAST