Urban Treasures: A gem in the East of Singapore

Urban Treasures: A gem in the East of Singapore

Urban Treasures is located in an area where neighboring developments are already sold out. This residential project is redeveloped of the former Eunos Mansions. Fragrance Group acquired the former Eunos Mansion site at Jalan Eunos in one and a half years in a collective sale for $220 million. The purchase price range for the land site translated to $1,118 psf per plot ratio (ppr), which is based on the plot ratio of 1.6 along with 10% bonus balcony space. The construction of the upcoming Urban Treasures was deployed after Eunos Mansion has since been demolished. This freehold land parcel has the site area of 111,735 sqft and is fringed by Bedok Reservoir Road, Eunos Link and Jalan Eunos. 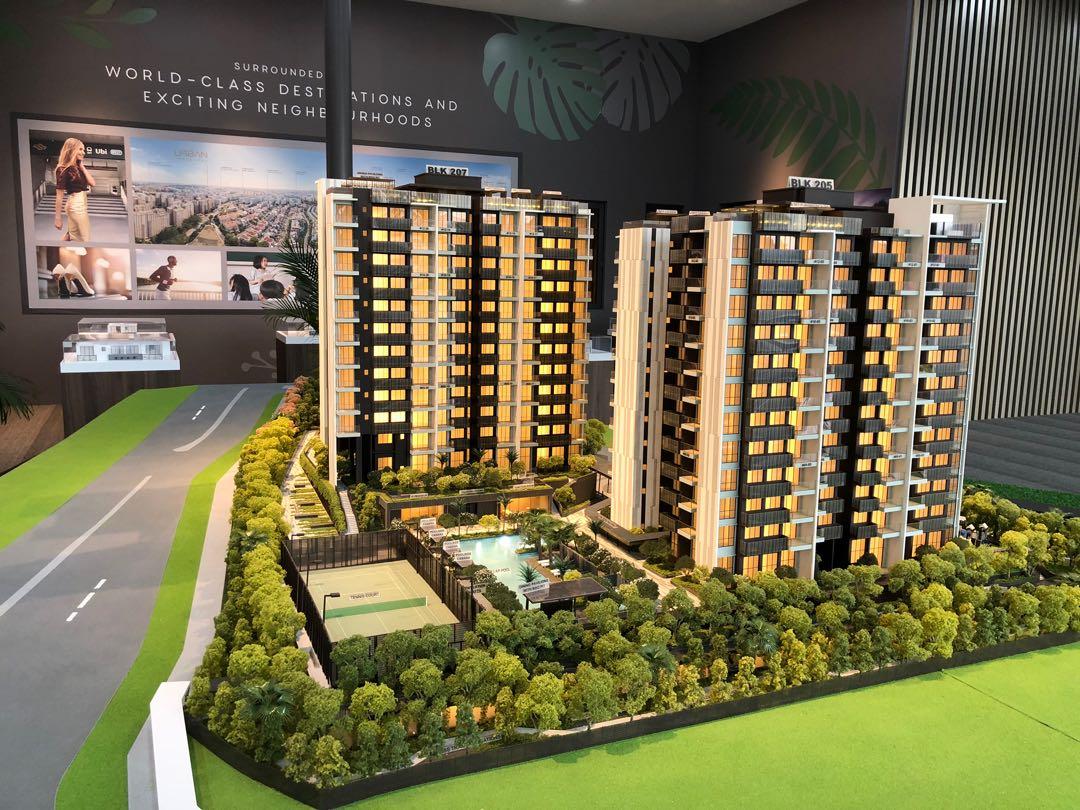 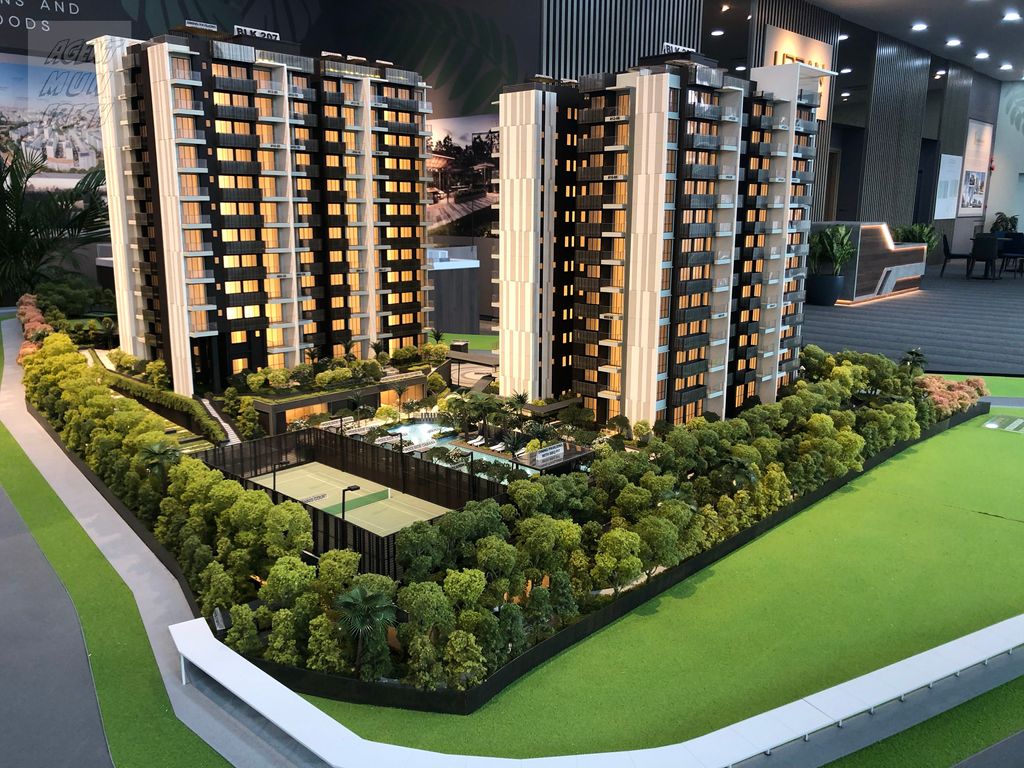 According to James Koh, executive chairman, CEO and founder of Fragrance Group commented that the land site of Urban Treasure was a huge piece of land and it is freehold. That was why it was called Urban Treasure. He said that the development was a real treasure in that part of Singapore. Because of the big site, you could have experienced the lush landscaping, large swimming pool, wading pool, gymnasium, tennis court and all the other internal facilities of the condo that a small site would not able to provide.

Urban Treasure Condo is a mix of 1 to 4-bedroom apartment types with different sizes from 452 sqft to 1,270 sqft. The indicative prices of the condo are from $1830 psf that means the 1-bedroom residential units will start from $880,000 and 2-bedroom apartments price range of about $1.18 million and above.

Price Range of Urban Treasures and other developments in the East of Singapore.

Ismail Gafoor, CEO of PropNex Realty, one of the three appointed marketing agencies of Urban Treasures said that the land had been purchased for about $1,118 psf ppr and was then launching at prices from $1,830 psf, that showed the developer was taking a cue from current market conditions. There are two marketing agencies for Urban Treasure which are ERA Realty Network and SRI. 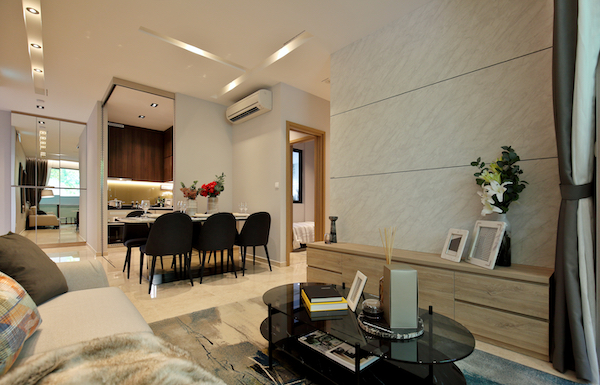 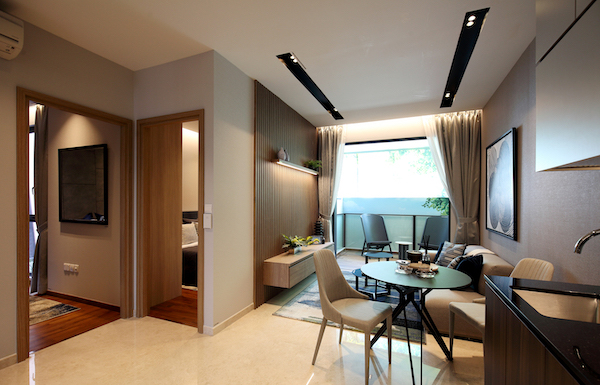 In the RCR in the east, Parc Esta is a 99-year leasehold development which located in front of Eunos MRT Station, has already sold 913 out of 1,399 residential units at the average price of $1,675 psf since this project launched 1 year ago. Park Place Residences is an other development which is situated at Paya Lebar Quarter (PLQ). This development is also 99-year leasehold and considered a RCR project, and it is part of an integrated development linked directly to Paya Lebar MRT Interchange Station. The project comprises of 429 residential units which is sold out at an average price of $1,875 psf. It is the fact that many of the apartments at Park Place Residences were sold at prices upwards of $2200 psf with the highest price for a 1-bedroom unit hit the peak $2.281 in April 2018.

URBAN TREASURE - A GEM IN THE EAST OF SINGAPORE

Email Us To Get The Latest New